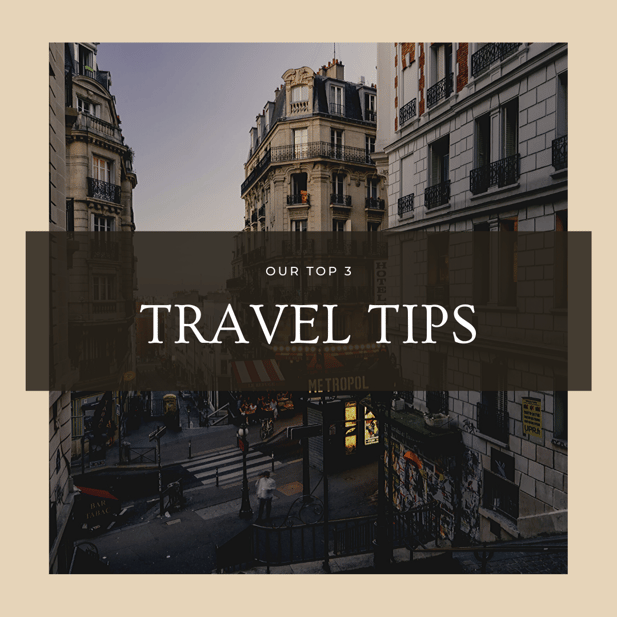 Collectively, our staffers have been fortunate enough to travel around the world. We've been through it all - highs and lows. As you start planning your summer travel, take a peek at our top 3 tips!

1. Don't try to see it all. Immerse yourself rather than spreading yourself thin.

Lucky enough to travel to Europe? Don't worry about bagging countries - instead, immerse yourself in one country (or one city). We know it's tempting to try to touch down in multiple countries on one trip, especially when it's much cheaper and faster to fly between them than it is to catch a flight from the US. That being said, having a few hours in a major city isn't exactly "seeing the country." Instead, consider traveling one country by train - or spending an entire week diving into the rich culture and food of one special city. For instance, you could spend a month in Paris or Brussels and not even begin to scratch the surface. Check out as many museums as you can and try as many local or regional foods as possible. You may even end up feeling like a local and, best of all, you won't be completely exhausted running to and from the airports throughout your journey. It may end up feeling like a vacation, as it should. 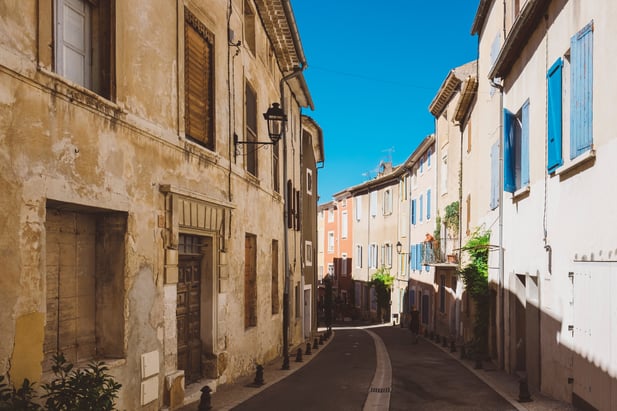 It's tempting to pack something for every possible circumstance that could arise, but you'll end up regretting it. You do NOT want to be toting along massively heavy and overflowing luggage. Here's why:

- Firstly, we recommend carrying on - not checking your bag. This can be hard if you're spending over a month in a new location, but if it's a 1-2 week vacation, you do not need a huge suitcase. Pack smarter. You will probably end up wearing the same pair of jeans and shoes over and over again - let's be honest.

- If you're traveling by train, you don't want to be heaving a massive suitcase above your head or heaving it down when you're trying to get off the train in a massive crowd of people.

- Lastly, you really don't want to end up in a new country without your luggage. Lost luggage is never fun and when you carry on, that's one huge weight off your back!

We often hear that English is the universal language, especially in Europe, but that doesn't mean that everyone speaks English. You'll be able to get by speaking English and only English in most major cities around the world, but you may find some trouble in some more remote regions or smaller towns. Quite frankly, you may encounter some communication issues even in the most tourist-friendly areas in some of the most coveted destinations. Learn basic phrases, not just words. Know how to say hello, goodbye, please, thank you and excuse me, of course, but know how to ask for directions - and how to potentially understand the answer. Also, you should know how to order or say, "I would like..." This will help tremendously in restaurants or bakeries. You'll end up feeling a lot more confident knowing you can communicate on a basic level, especially if you plan to be somewhere for a few days or more. Get a phrase book and spend a couple weeks on Duolingo to learn the basics! 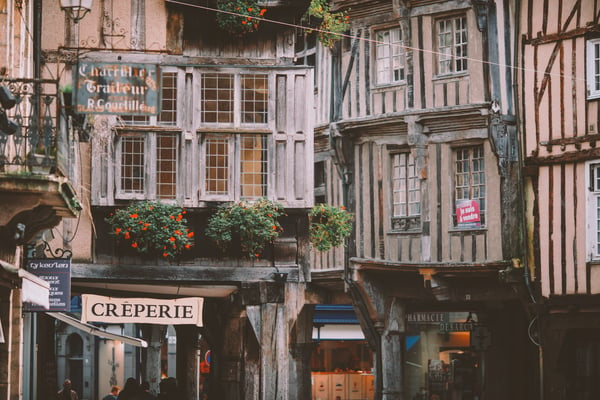